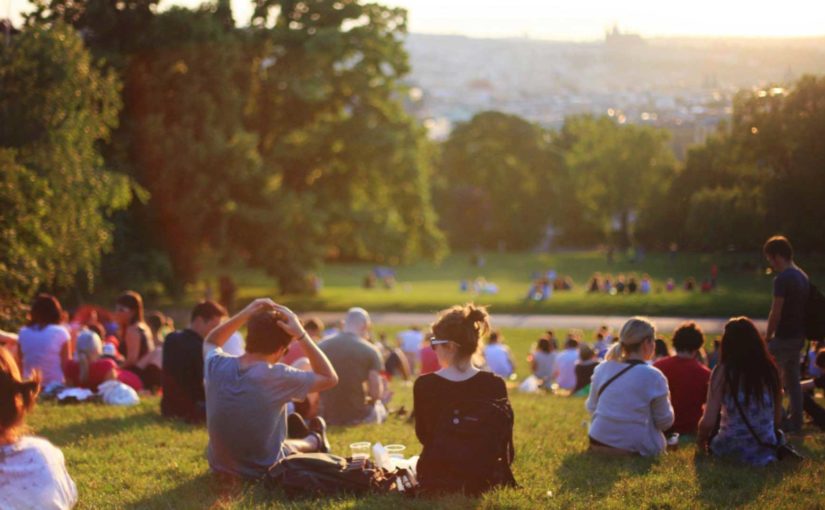 The benefits of local parks go well beyond simply providing a safe, outdoor environment for community members to enjoy. Not only do these maintained green spaces allow all members of the community free use of the grounds, parks have notable economic benefits as well. Here are three ways parks can benefit the community in which they lie economically.

Dedicated green space adds to overall property values in an area. A survey by the National Association of Realtors noted that 50 percent of people would be willing to pay about 10 percent more for a home situated near a park or protected green space. This shows to be especially true in Pennsylvania. Across the state, municipalities with dedicated parks have higher than average housing values. A study of the 13-mile Three Rivers Park in Pittsburgh showed that the values of properties along it jumped by nearly 60 percent compared to the 32 percent increase in the rest of the city. With increased property values come increased tax revenues as well.

One of the most notable economic benefits of parks is increased tourism. Even smaller community parks can bring those from out of the area into it through organized sports and the like. In fact, the economic return on ball fields is one of the most unexpected. Often teams and their families will treat tournaments as vacations and plan an entire trip around the specific park they’ll be playing in which provides far-reaching economic benefits to the community.

Long-distance trails often pass through community or state parks which can bring in tourism from those traversing the larger trail. Local parks are also often the home base to any number of festivals, gatherings, and celebrations bringing people from different areas together and incentivizing them to spend money in the area.

Parks make places more desirable to live. By providing affordable opportunities for recreation and learning as well as offering a safe space to refresh your body and mind, the accessibility of parks draws people to the communities that maintain and promote them. Nearly 65 percent of people noted that parks would seriously influence their decision to move into a community in a study conducted by the National Association of Home Builders. Additionally, businesses are more likely to move into areas that will foster a positive relationship with their employees. The ability to retain employees is tightly linked to their ability to provide an office space with perks like nearby green space. All of this is directly tied to the economic landscape of any community.

Parks play a crucial role in nearly every aspect of our lives including the economy. Visiting, protecting, and supporting your local parks can help maintain them and improve your overall community. To learn more about the benefits of parks, sign up for our newsletter.